Posted on March 9, 2016 by universalhealthct 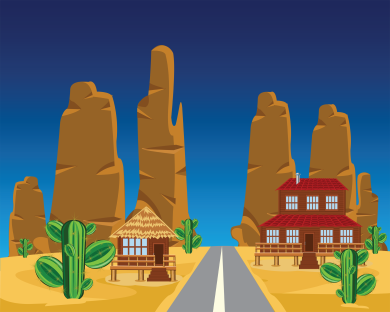 It’s no secret that Connecticut has seen an uptick in hospital mergers, consolidations and acquisitions in recent years.

And on Feb. 25, Governor Malloy made it no secret that he thought enough was enough.

Before we get to that, though, let’s take a look at what led Malloy to take action.

The result of hospital mergers, consolidations and acquisitions has been alarming for many communities.  Some have seen the morphing of a once locally-based hospital into a “feeder” site for a large, centrally controlled hospital network.  And some hospitals are now, or soon-to-be, part of out-of-state hospital networks.

The loss of local control and community accountability might be easier to swallow if the people served were getting something better in return – but studies confirm that consolidation in the hospital industry has resulted in higher costs with no guarantee of better quality of care.

The “Wild West” of hospital wheeling and dealing has also gobbled up hundreds of once independent physician practices, putting them under the control of a few large hospital networks.  Again, a trend that raises costs for patients and impacts choice of where to get care.

Who‘s in charge of this new frontier?

It seems the hospitals are running the show.  The state’s regulatory oversight of hospital deals, as well as expansion or contraction of services, is the responsibility of the Office of Health Care Access (OHCA).

It appears that OHCA let the hospital mustangs out of the corral and is trying to track them while riding on a lone mule.

In short, OHCA is woefully under-resourced and ill-equipped to deal with the “Wild West” of hospital and health care system consolidation.

Last fall OHCA declined to hold a Certificate of Need hearing to review Hartford HealthCare’s plans to transition the Critical Care Unit of Windham Hospital to a Progressive Care Unit  (Windham is one of the small hospitals in its network.)  No input was solicited from the local community.

The Windham Hospital doctors voted unanimously against the move – and they were not consulted.  The result is that critical patients are now transferred via helicopter, or a 30 minute ambulance ride, to Hartford or Backus (in Norwich) Hospitals.  Over 3,000 petition signatures asking for a hearing were submitted to OHCA, and yet there was still no hearing to assess the impact of this change.

Here’s one more point to illustrate what’s at stake:  If the proposed Yale New Haven Health Systems (YNHHS) acquisition of New London’s Lawrence & Memorial Hospital is approved by OHCA, the YNHHS network would control close to 60 percent of all hospital discharges in the state.

Talk about control of the hospital frontier.  Is this what we want for Connecticut?

Apparently, enough is enough, according to Governor Malloy.

He stepped into the Wild West on Feb. 25, issuing an executive order that puts a halt to any 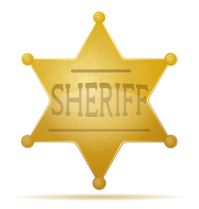 OHCA action on new hospital deals, including the YNHHS/Lawrence & Memorial deal, until January 2017.

Most importantly, Malloy’s order creates a Task Force to review OHCA’s regulatory process, including making recommendations for how the Certificate of Need process should be changed to best meet the state’s current hospital and health care delivery needs.

This is an important pause button for our families and communities.  It creates an opportunity to make sure our health, well being and finances are front and center as we mold a health care system that works best for Connecticut.

This entry was posted in From the Foundation, Lynne Ide and tagged Legislative, Mergers. Bookmark the permalink.

1 Response to Malloy Steps Into “Wild West” of Hospital Deals